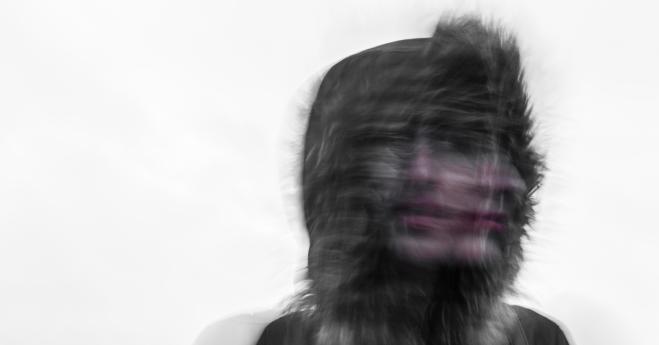 Hallucinogens are a class of drug that when consumed can alter and distort an individual’s perception of reality. This type of drug causes the user to hallucinate and have thoughts and feelings about things that are not true to their surroundings. An individual under the influence of a hallucinogen can be a danger to themselves as well as others when they react to the auditory and visual hallucinations caused by the drugs. Varieties of hallucinogenic drugs can be both man-made and derived from naturally occurring plants and fungi, such as mushrooms. Over centuries, many of these hallucinogens have been used in the ceremonies and shamanistic rituals of certain religions. According to a 2017 survey by the National Institute on Drug Abuse, 15.5 percent of individuals 12 years of age and older had reported using hallucinogens at some point in their life.

Hallucinogenic drugs fall into three main categories: psychedelics, dissociatives and deliriants. Although they all belong to the same class of drugs, substances under each subcategory produce different forms of hallucinogenic results in an individual by altering or hindering certain processes of brain chemistry.

This type of hallucinogen triggers auditory and visual hallucinations in an individual by hindering the brain’s ability to filter out certain stimuli. In doing so, a user becomes hyper-aware of their surroundings as all stimuli is registered in the absence of the brain’s natural selection process. Under the influence of such drugs, a person may see bursts of colors, experience feelings of euphoria, hear voices that aren’t there and have visions. Psychedelic drugs include:

Unlike psychedelics, which make an individual hypersensitive to surrounding stimuli, dissociatives drugs cause the user to detach or disassociate from their surroundings as well as from themselves. In doing so, this form of hallucinogen causes the user to feel like they may have no control over their actions or that they are dreaming. Some of the drugs included in this category are:

This subcategory of drugs causes the user to become delirious and experience hallucinations in which they can see things that are not there. While under the influence of these drugs, a user may carry conversations with people who don’t exist and consume things that don’t exist and see creators that aren't there.

Hallucinogens, although dangerous, do not pose the same risk for dependence compared to drugs such as opiates. It is not common for individuals to become physically dependent on many hallucinogens or to experience any withdrawal symptoms once cessation has begun. This is largely due to the fact that a user's tolerance for many hallucinogens increases each time it is used.  However, hallucinogens do carry a risk for abuse and may lead to psychological dependence in some individuals. The following are some signs that an individual may be under the influence of hallucinogens:

Although some hallucinogens, such as LSD, peyote and magic mushrooms, are not dangerous on their own, users may often may put themselves or others in dangerous situations as they react to hallucinations, make rash decisions and engage in risky behavior. Other hallucinogenic drugs, such as Ketamine, DXM, Datura and Deadly nightshade, pose greater risks to individuals due to their toxicity and potential for abuse. In addition, many of these drugs also cause users to experience flashbacks of their hallucinations, also known as hallucination persisting perception disorder, long after the drug has left their system, which in severe cases can impair an individual's ability to lead a productive life. Permanent damage to internal organs, such as the bladder, kidneys and heart, have also been reported due to the use of synthetic hallucinogens like Ketamine. Persistent psychosis, which manifests as visual disturbance, disorganized thinking, paranoia and mood swings, is another potential long-term effect of hallucinogen abuse.

Because hallucinogens are not addictive in the traditional manner and do not cause withdrawal symptoms, treatment for abuse of these drugs focuses primarily on behavior therapy. Many individuals who struggle with hallucinogen substance abuse also suffer from substance abuse control issues and/or other co-occurring issues such as depression.

There are many residential programs that can help individuals suffering with hallucinogen substance abuse disorders. At these residential facilities, individuals take advantage of round the clock access to medical and therapy staff as they focus on their recovery in a safe environment. Depending on the residential treatment programs chosen, patients can benefit from one-on-one therapy, group therapy, and recreational therapy. Many inpatient treatment centers also offer more holistic treatments, such as exercise, meditation, art classes and yoga, to supplement therapy and replace bad habits with more mindful practices.

For individuals who cannot afford to take time of work or have family responsibilities they must tend to daily, outpatient treatment is an option. Outpatient programs are also beneficial for individuals who have completed an inpatient program and want to continue their treatment but no longer need a structured or controlled environment for their ongoing treatment.  Outpatient treatment is also a good option when cost is a limiting factor.

GIA Miami is a premier mental wellness and addiction therapy program in Miami, FL. At GIA Miami, we use evidence-based, clinically tested treatment approaches to provide each of our patients with individualized care for substance use disorders.